On Good Friday I got back home from a brief sojourn in the Yorkshire Dales with some dear friends. One particularly glorious morning we went for a hillside walk and met a farmer coming back from his flock. He greeted us with, ‘Grand day, in’t it.’ The word grand encapsulates the down-to-earthiness of Dales people. Showing outright enthusiasm or using the more common, ‘lovely’ would be just big-girl’s-blousy. My friends and I bemoaned the demise of the word grand amongst the general population and decided to resurrect words and expressions that have fallen out of popular use. At odd moments during the week we came up with; stipend, retinue, crenellation (there was a crenellated wall outside the cottage) jollification, serendipity, and blotting your copybook. All of which might come in handy if we ever decide to write a sequel to Pride and Prejudice.

English recently gave birth to its millionth word. Towels and hot water please, just one more contraction and there it is, glistening and screaming its little lungs out, the unimpressive, Web 2.0! In case you are not of the geeky persuasion, it refers to the second generation of web development; websites that rely on user-generated content. Also new is digital dementia. A term which describes a condition affecting many of us as we rely more and more on our gadgets to remember phone numbers, birthdays, addresses etc. ‘Jai ho’, of Slumdog Millionaire fame, meaning ‘may you be victorious,’ came in at 999,999th place. Not so victorious after all then. The 999,998th word was ‘N00b’, a derogatory term for those new to the gaming community.

That’s covered resurrection and birth, let’s move onto the Grim Reaper. The word I would happily consign to Room 101 is the ubiquitous and vapid, awesome. Like, used as anything other than a verb can go meet its maker too. ‘At the end of the day’ is vacuous and loathsome, so that’s banned from now on. Totally, as a superlative has also got to go.

Which words or terms would you resurrect and which would you like to kill off? Anyway, I think I’ve like, come to the end of this totally awesome blog, and at the end of the day, all we writers have got something to say, haven’t we?

Some photos of a ‘grand’ day in the Yorkshire Dales 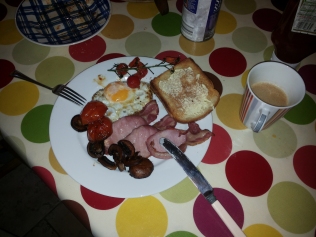 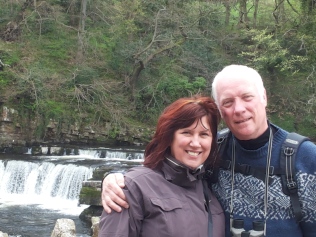 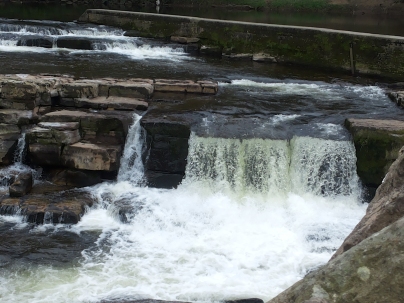 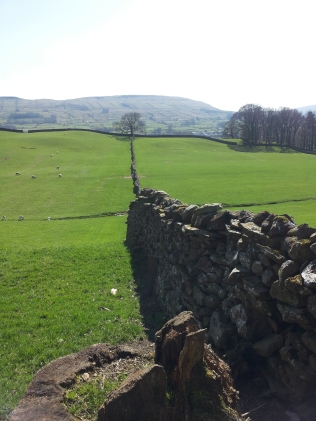 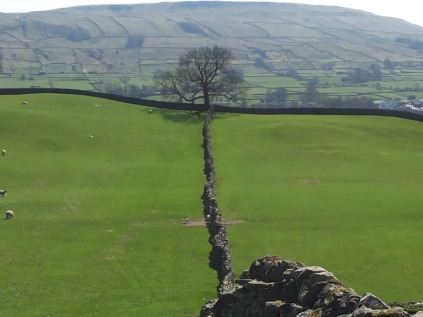 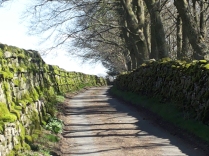 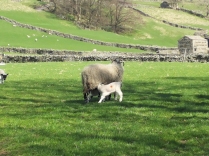 Angela writes using pseudonym, Susan Carey. She has dual nationality, GB/NL and lives in Amsterdam. Susan has had short fiction published on multiple platforms and was a runner-up in the 2018 and 2017 Casket of Fictional Delights Flash Competitions. Her writing has also been published and performed by amongst others: Mslexia, Liars’ League, Reflex Fiction, the Casket and of course the wonderful Writers Abroad. She has a love hate relationship with her adopted hometown and often dreams of living in a thatched cottage, far from the madding crowd. In 2020 she published her short story collection, Healer. Tweets at @su_carey
View all posts by susancarey →
This entry was posted in Uncategorized and tagged A Grand Day, annoying words, Digital Dementia, English Language, Millionth English word, Web 2.0, Yorkshire Dales. Bookmark the permalink.