Urban annoyances
The centre of the city is noisy, dirty and heaving with tourists so I try and stay away during the summer months. I think you’ll agree it makes sense to avoid encounters with mooning stag parties that block up Amsterdam’s cycle paths on their ubiquitous pub bikes! It’s tropical in Amsterdam this week. Temperatures are set to soar above 30 degrees. Cities are warmest of all so why not head towards the psychologically and physically cooling effects of trees, grass and water?

Urban Oasis
One peaceful, shady sanctuary where I recently went foraging for elderflower is within a stone’s throw of the city centre. In Amsterdam Zuid-Oost there’s a lovely nature reserve called de Ruige Hof. The volunteers run all sorts of nature activities for children and adults. List of activities here. On the last day of the summer holidays, Sunday 5 July, children can make art from natural materials. Modern kids spend too much time indoors surveys have shown whereby they miss that contact with the natural world. So if you live in Amsterdam and want to let your children play and be creative in a safe environment why not head down to de Ruige Hof? Even if the club house is shut it’s a lovely place to walk and picnic throughout the summer.

Metro 50 towards Gein, get out at Holendrecht
Parking at the golf course ‘De Hoge Dijk’ 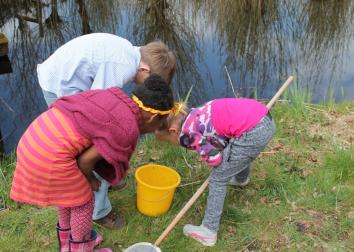 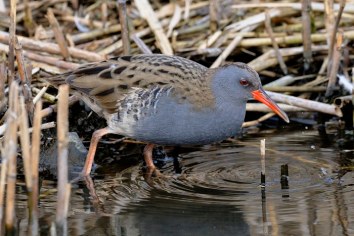 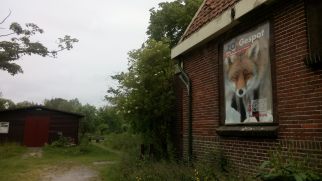 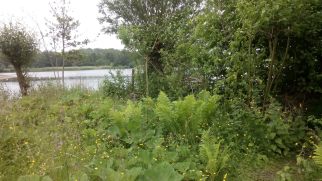 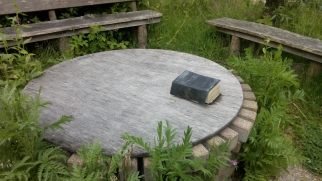 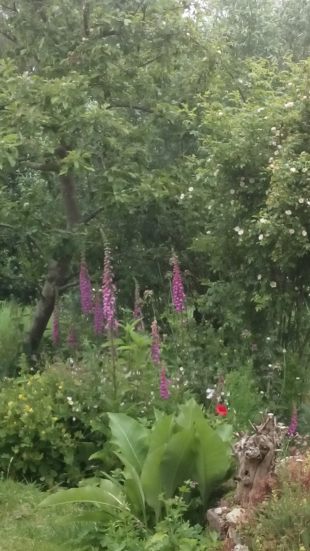 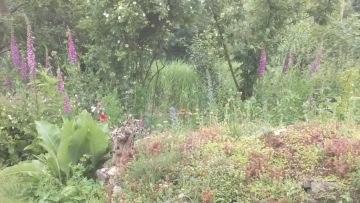 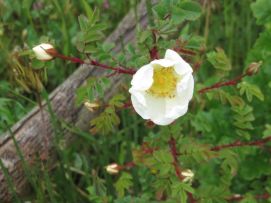 Angela writes using pseudonym, Susan Carey. She has dual nationality, GB/NL and lives in Amsterdam. Susan has had short fiction published on multiple platforms and was a runner-up in the 2018 and 2017 Casket of Fictional Delights Flash Competitions. Every year she is crazy enough to take part in Nanowrimo, and has done so successfully since 2009. Her writing has also been published and performed by amongst others; Mslexia, Liars’ League, Reflex Fiction, the Casket and of course the wonderful Writers Abroad. She has a love hate relationship with her adopted hometown and often dreams of living in a thatched cottage, far from the madding crowd.
View all posts by susancarey →
This entry was posted in Uncategorized and tagged Amsterdam zuidoost, de Ruige Hof, Kids Amsterdam, Natuurvereniging, Outdoor activities for children in Amsterdam, Urban Oasis. Bookmark the permalink.