After two months of house-sitting it is sadly almost time to go home again. We’ve travelled through Hertfordshire, Nottinghamshire, East Riding of Yorkshire, Derbyshire, Staffordshire, Cheshire, Leicestershire and spent the last two weeks in the smallest county in England, Rutland.

We’ve had truly wonderful experiences in each of the four houses we’ve stayed in, and have cared for in total; 3 llamas, 6 dogs, 2 cats, 6 horses, 2 sheep and 6 chickens. We have also had to make 4 trips to the vet in that period. One for an elderly Jack Russell’s gippy tummy and 3 trips for a grass seed in a Spaniel’s eye. The more often we house-sit the likelier trips to the vets are going to be of course. I tend to take it in my stride now and not get in too much of a panic about it. Happily all the pets made quick recoveries from their various maladies and we could hand them over fit as fiddles.

High points have been so many it’s hard to choose but I’ll give it a go!

To be fair we like to house-sit for nice people who take into account our needs and want us to feel welcome and comfortable their home. Social status isn’t important to us. We look after everyone’s house and pets with the same amount of respect and care whatever walk of life they come from. A few photos for you below.

I promise to live up to this blog name and write about Amsterdam next time! 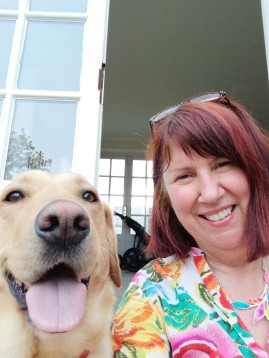 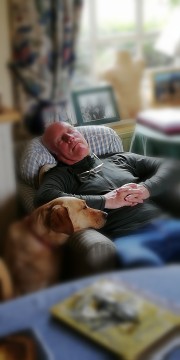 Someone to watch over you 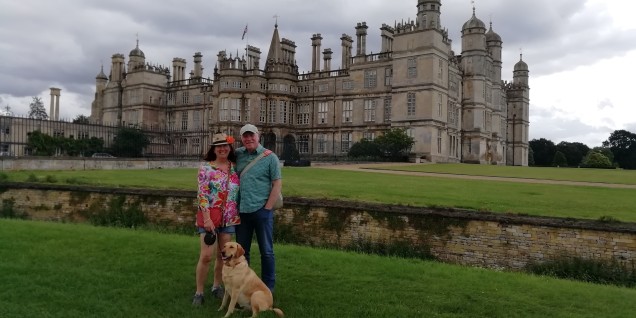 Lord and Lady at Burleigh

That ball was out! 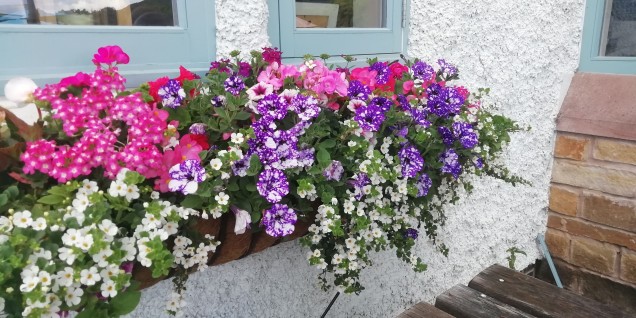 Not in the pond again 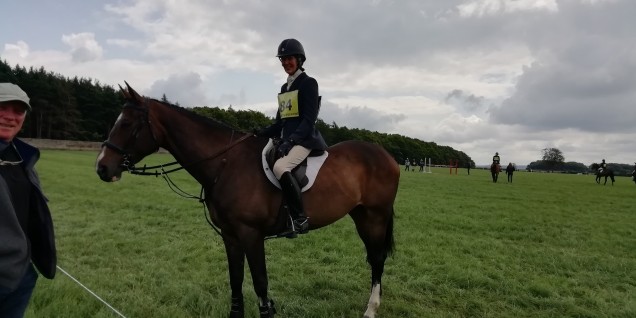 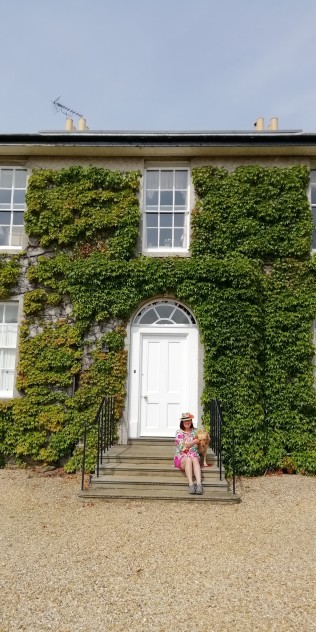 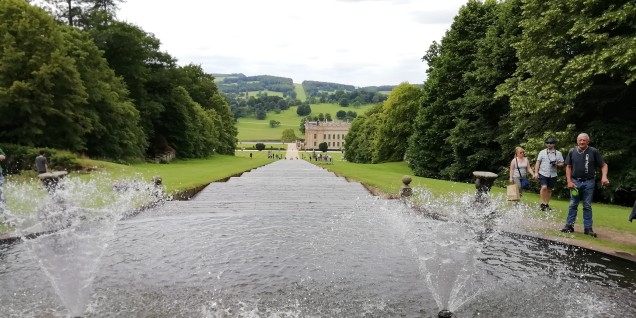 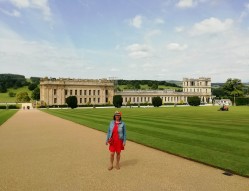 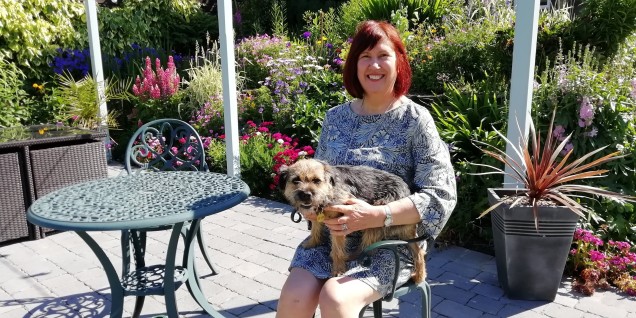 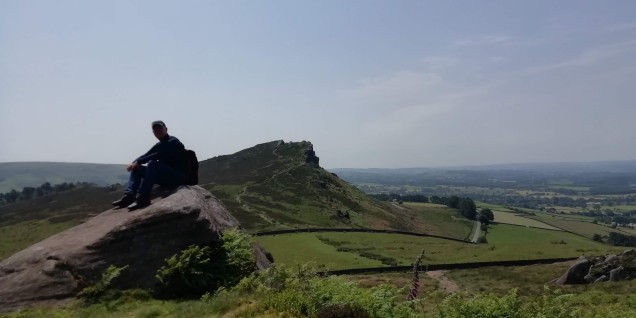 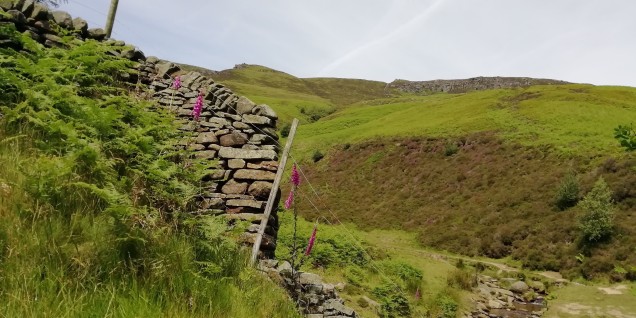 Ode to the dog at Chatsworth 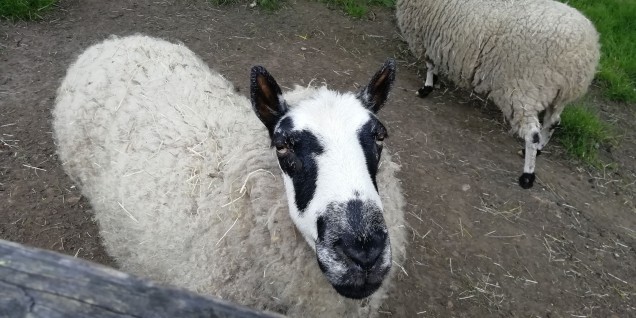 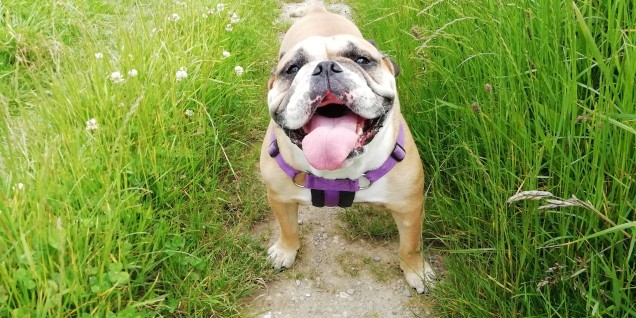 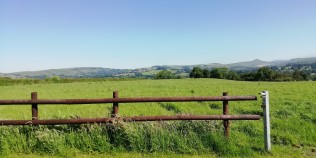 Views to die for

Angela writes using pseudonym, Susan Carey. She has dual nationality, GB/NL and lives in Nijmegen. Susan has had short fiction published on multiple platforms and was a runner-up in the 2018 and 2017 Casket of Fictional Delights Flash Competitions. Her writing has also been published and performed by amongst others: Mslexia, Liars’ League, Reflex Fiction, the Casket and of course the wonderful Writers Abroad. In 2020 she published her short story collection, Healer. Tweets at @su_carey
View all posts by susancarey →
This entry was posted in Animals, lifestyle, travel, Uncategorized and tagged Animals, British food, house-sitting, Peak District, pet-sitting, pets, Rutland, travel, Visiting England. Bookmark the permalink.

7 Responses to All Good Things…